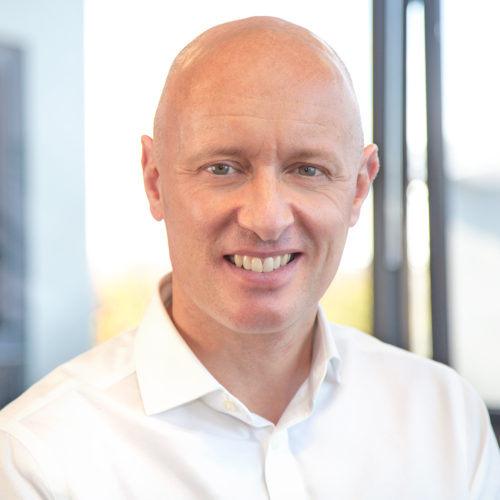 Russell Eadie is an employment lawyer who has specialised in the area for almost 25 years. Russell works in our Glasgow office and heads up the employment team. He works closely with colleagues in rradar’s Hull, Leeds and Birmingham office. Russell is a trusted legal advisor and he acts exclusively for employers.

Prior to joining rradar in 2018, Russell spent many years working in a series of large and well-known Scottish firms and also spent a short period of time working in-house with the Law Society of Scotland to get a very different perspective on the legal market and its regulation.

Over his many years in practice, Russell has advised clients on an enormous range of subjects across the employment law spectrum. Russell has appeared in employment tribunals and the EAT across the UK and has extensive experience of assisting corporate colleagues in a wide range of high-value and high-profile transactions.

During his working time in rradar, Russell assists the firm’s in-house developers and programmers to create ground-breaking technology products, designed to mesh seamlessly with rradar’s core ethos which is to deliver legal services which are cost-effective, accessible and risk management-based.

Under Gary Gallen’s leadership, rradar has become a significant force in both the local and national legal sector, winning numerous sector awards including the Law Society of England and Wales’ Excellence awards, being welcomed into the London Stock Exchange Group’s ELITE Programme (the first law firm in the world to do so) and placing 88th on the Sunday Times Tech Track 100.

All Sessions by Russell Eadie