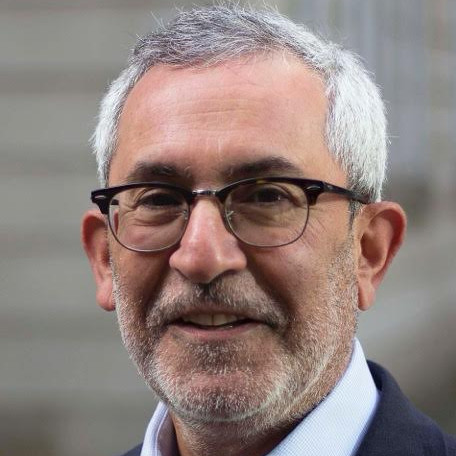 Jeremy Barnett is the founder of Resilience Partners Limited, a blockchain consultancy that specialises in Tokenisation of the Construction Sector and is also a founding director of the Construction Blockchain Consortium at UCL. Together with Professor Philip Treleaven, he has published academic papers on Algorithmic Dispute Resolution and the Law of Algorithms, and in October 2017 was invited to give evidence to the House of Lords Select Committee on Artificial Intelligence.

Jeremy is a Practising Barrister, head of Regulatory at St Pauls Chambers, Leeds and also at Gough Square Chambers in London. He has been in practice for over 30 years, and specialises regulatory compliance, financial and professional disciplinary, as well as compliance with trading standards, data protection, health and safety, environmental and Company Director Disqualification.

He is a regular speaker, lecturer and moderator on Blockchain Regulation and technology, for example at the Barcelona Blockchain Forum in 2017 and at Rocketspace in Islington. He is currently advising blockchain companies on FSA sandbox and other legal/regulatory issues.

From his practice which was essential in Fraud work, he developed an early interest in the use of computers in court, so became the Chair of the Bar Council IT panel.

In 2005m Jeremy founded a multi-disciplinary research group at Leeds University called the ‘Court 21 project’, which was an academic joint venture between the Departments of Computing, Law and the Leeds University Business School, together with the William and Mary School of Law in Williamsburg Virginia. Eventually, Jeremy was appointed Visiting Professor of Law Informatics. The aim was to assist the MOJ with its aim to build ‘virtual courts’ and conduct research into automated dispute resolution [AuDR].

Research was conducted in a number of ‘Lab Trials’, some of which were broadcast on CNN, where students and professionals dealt with large datasets, 3D modelling and multi-party video conferencing by use of the ‘Access Grid’. Jeremy became one of the members of the United Nations World Expert Group on Online Dispute Resolution [ODR] and presented a number of papers at academic conferences in the UK, USA and Italy. He has also spoken on environmental and IT issues in China.

All Sessions by Jeremy Barnett